United Airlines Mileage Plus: Understanding How to Sell United Miles 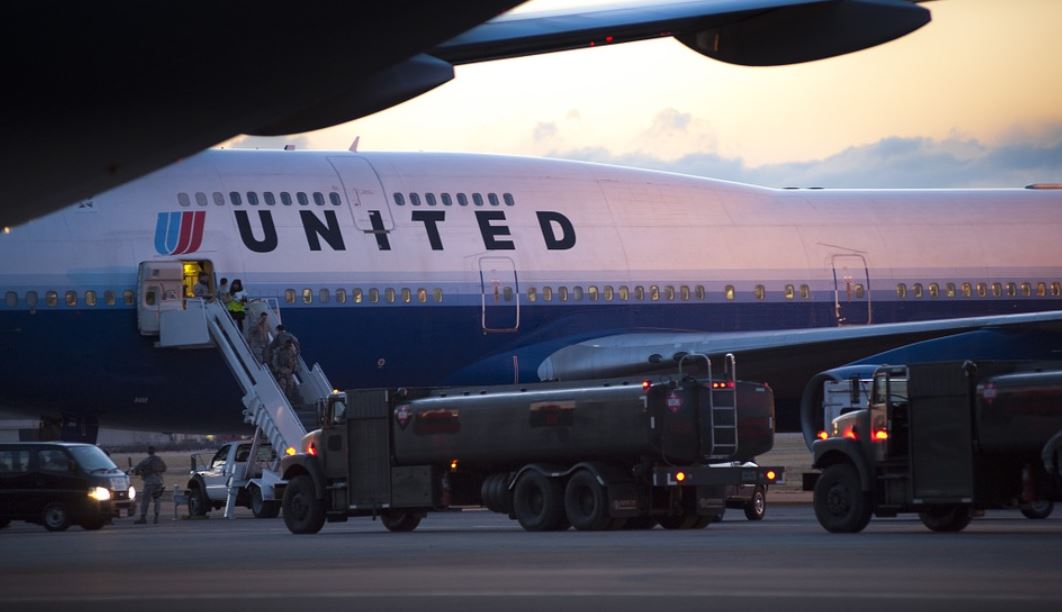 Before you sell your United miles, make sure to read our United Airlines mileage guide to truly understand the value of your points: According to the sheer size of their operation, including market value and ongoing routes, United Airlines is the third largest airline in the world. Currently it carries flights to 235 destinations within the U.S. and 138 international destinations over 60 countries.

United Airlines offers some of the most comfortable seats of any U.S. airline and it also excels in onboard amenities, including Wi-Fi for long-range international flights and selected domestic routes.

This is one of the founding members of the Star Alliance, which also includes the following airlines and their respective subsidiaries:

Read below to learn how to sell United miles:

And if you fly another airline such as Delta, you can sell your Delta Skymiles for cash as well, with our online form!

How much are my United Airlines Mileage Plus miles worth?

Approximately 1.1 cents per mile, but rates change often – please fill out a form for an exact quote. 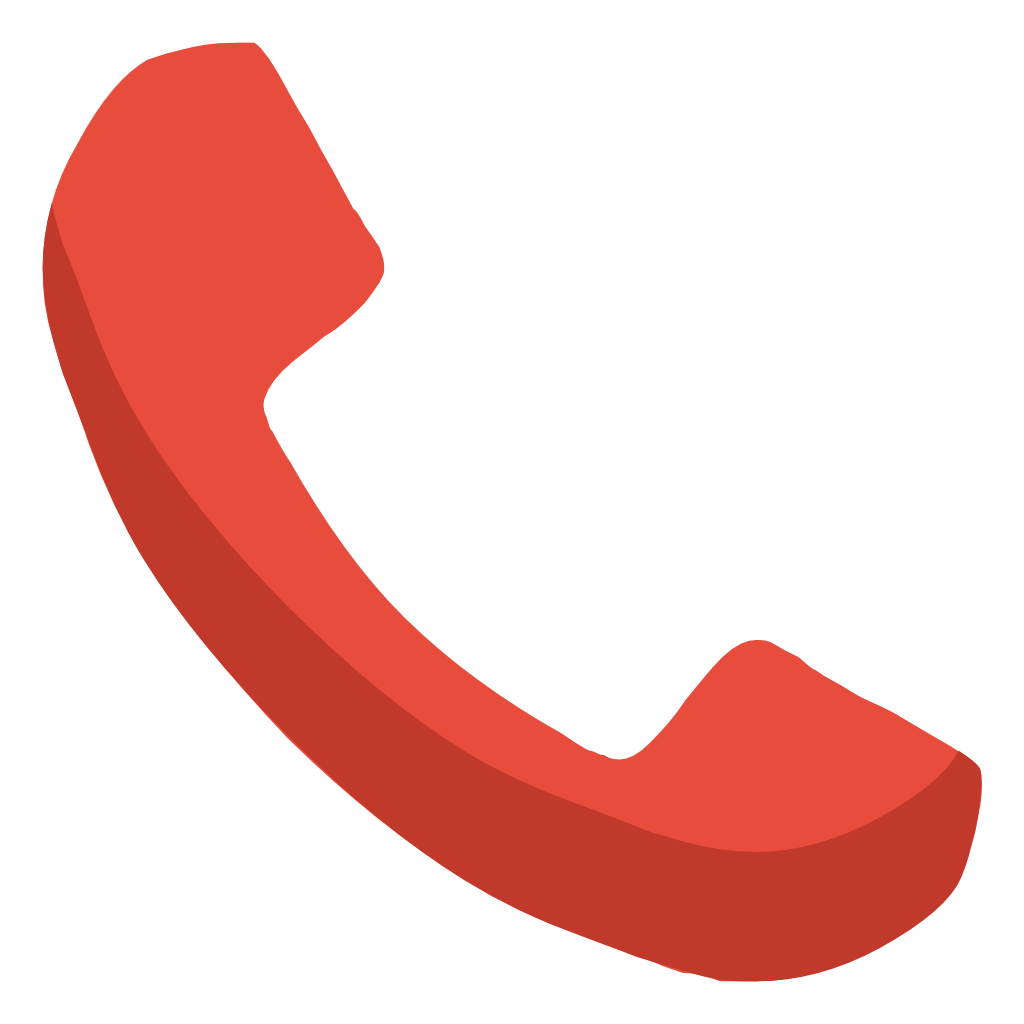