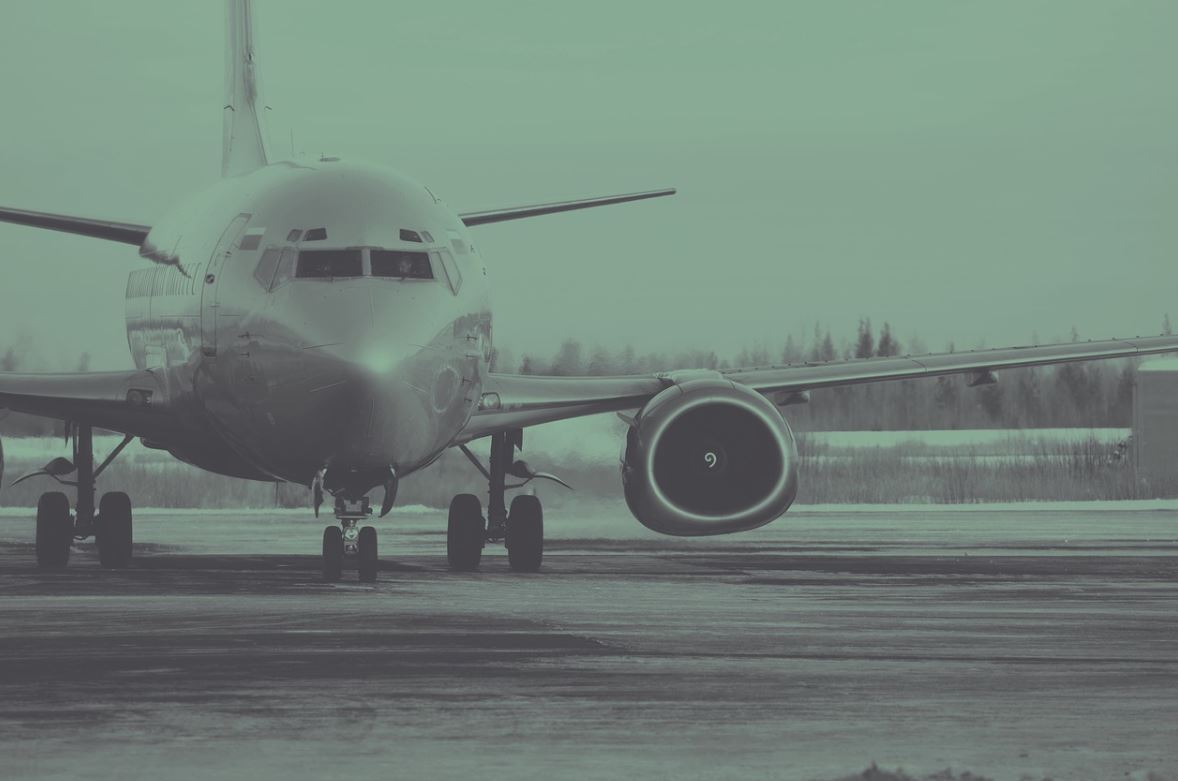 Most people that fly frequently know about airline miles. In fact, they probably take advantage of them all the time. Airline miles and points are unique because they not only can be used to purchase tickets, but they can be used for a number of unique activities. That being said most flyers probably have never even considered what these miles are worth in terms of value.

A recent report shows that the average airline mile throughout the United States is with right around 1.3 cents. However, there are several different factors that can affect the overall value of the miles. First, the value can be affected by the type of flight. The class of the seat and the day of the week you are flying can even have an impact on the value of the miles.

So make sure you speak with an honest miles broker when you want to sell your airline miles.

If you look at airlines on an average, you will find that the value of the miles is the same whether you book an economy or business class seat. However, it should be noted that not every single airline rewards miles the same.