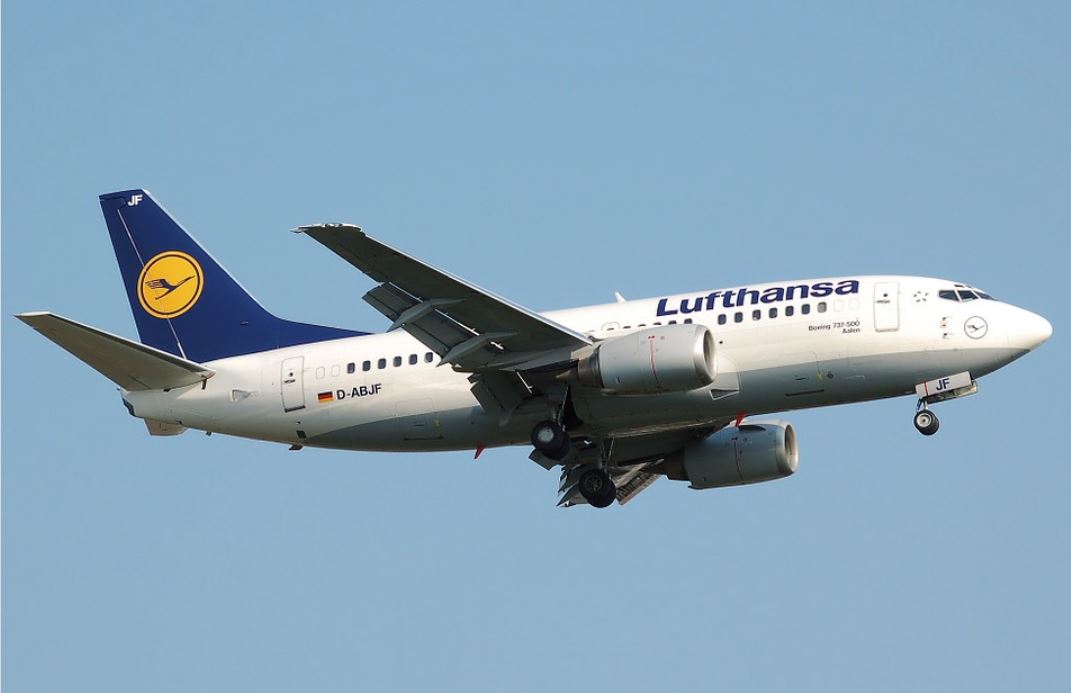 Qatar Airways and Lufthansa Airlines are one of the most reputable airlines in the world. In the last decade or so they were regularly ranked as one of the best ones or best in separate categories. Here we will make a head to head comparison so you won’t need. Also, you can sell your extra Lufthansa miles here.

At the moment Qatar runs 19 active promo deals, while Lufthansa only nine. However, that’s seasonal, and very often it is Lufthansa that has more deals than Qatar.

Both companies allow pets on their flights. However, each has its specific regulations and requirements. To that end, it is for the best to go through them before booking a flight.

Both companies have partnered with a network of their own. And with both, you can transfer miles from their partner’s airlines. The list of partners they have in their network can be found within their official websites.

The simple truth is that there aren’t any huge differences between the two airlines. There are only tiny details that separate them. Therefore, it’s hard to say which one has the edge over the other. The user reviews online are also quite solid for both companies. If it’s down to those companies than go for the one that offers the best rates. Other than that you can’t go wrong with either of them.